Ohio's Children In The Midst Of An Opioid Epidemic 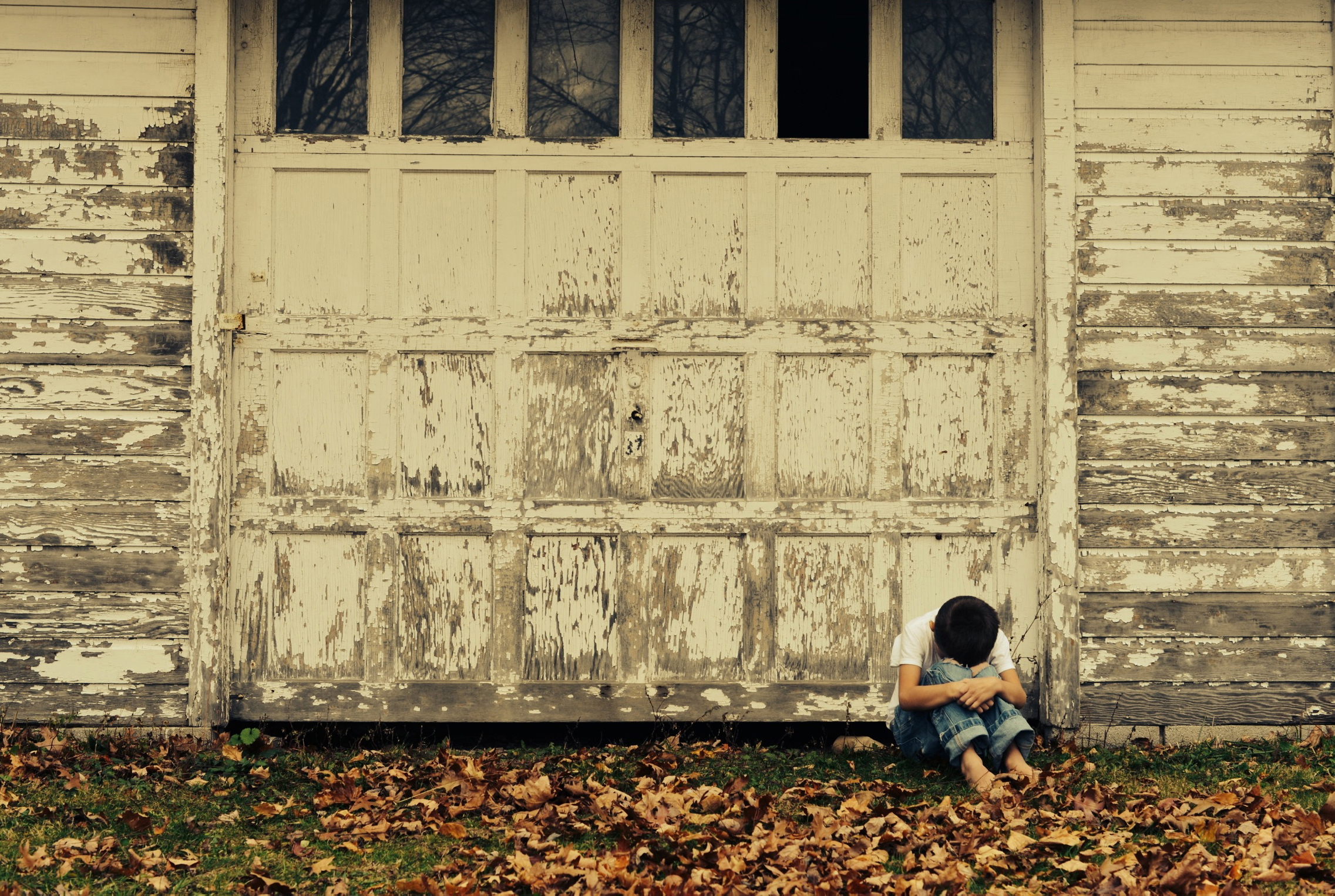 “The impact on the kids that come into our custody are much more intense, much more complex and unsafe, than any other substance-involved cases that I’ve been involved with over the years,” says Burre.

One of the many heart-breaking reports Burre recalled included a four-year-old and infant left alone at home so their parents could steal money to buy more heroin.

Compared to other substance-related cases Burre has dealt with in the past, the damage of opioid abuse on family life is much more obvious.

“It’s almost as if parents aren’t even trying to hide their drug use,” says Burre. “They’ve sold all the stuff in their house, they don’t have food, and they’re not getting to school. They’re not able to function as parents with an addiction like heroin.”

According to a report by the Ohio Department of Health, six infants are hospitalized a day due to Neonatal Abstinence Syndrome (NAS) – withdrawal symptoms in newborns due to opioid exposure during pregnancy. This marks an eight-fold increase in the rate of NAS in Ohio over the last decade.

Caring for infants with NAS requires extensive hospitalization. In 2015, infants stayed close to two weeks in the hospital for NAS treatment. Many of these infants were low birth weight and experienced feeding difficulties, respiratory distress, and seizures on top many other NAS symptoms.

A survey by Public Children Services Association of Ohio found children of parents with opioid-abuse accounted for nearly a third of all children in custody, spending a median of 240 days in custody.

The recovery process does not always align with the reunification process for children in foster care. Burre says that although stricter timelines to reunify parents and children helps to limit time spent in foster care, relapses mean many parents who fail to meet their one to two-year reunification plan lose permanent custody of their children.

The groundbreaking Adverse Childhood Experiences (ACES) study found that children are more likely to have a host of negative physical and behavioral health issues as a result of childhood exposure to events such as abuse, neglect, or living with household members who abuse substances.

“Child maltreatment has devastating consequences both in the short- and long-term, and it affects virtually every domain of development, including social, academic, behavioral, and physical health,” says Dr. Kathryn Maguire-Jack, Assistant Professor at The Ohio State University, College of Social Work. “The ACEs study shows that separation from a caregiver increases the risk for negative physical and behavioral health consequences. This separation from their primary caregivers can increase the amount of trauma that they experience.”

Children who have been abused or neglected are more likely to have challenging behaviors. This can make caregiving especially difficult for relatives or foster parents.

“For substitute caregivers (foster and kin), parenting education can be beneficial if the caregiver hasn’t parented in a long time or ever. Learning about how to manage challenging behaviors of the children, who may be at a greater risk for more behavioral problems, can be helpful to improve the bond between the caregiver and child, and also reduce the risk of maltreatment,” says Maguire-Jack.

Next Steps in Child Abuse and Neglect Prevention for Central Ohioans

Funds raised during April Child Abuse and Neglect Prevention Month will support CORPC's regional prevention plan. CORPC is partnering with the Ohio Children's Trust Fund to promote the statewide #InTheNext30Minutes campaign, bringing attention to the statistic that a child is abused or neglected every 30 minutes in Ohio and to urge Ohioans to take an active role in making their communities a better place for families and children.